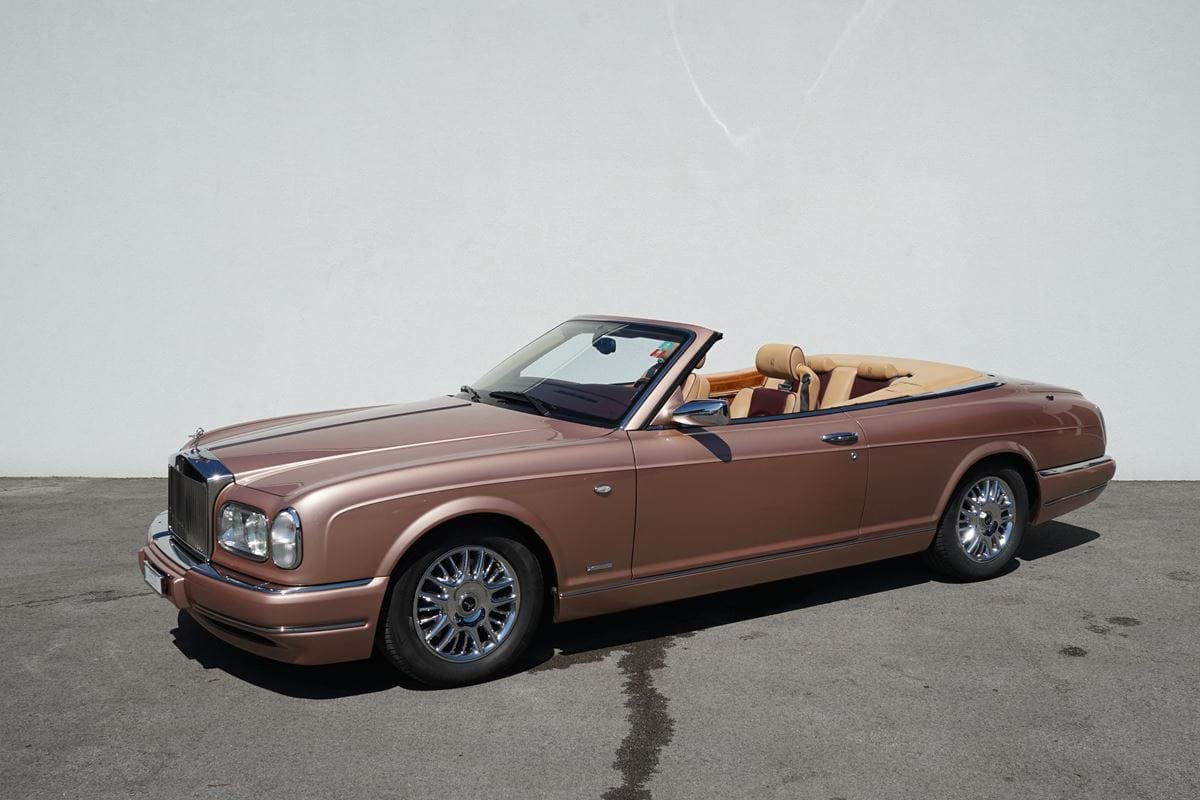 General characteristics
- Special wood trim with inlayed "Spririt of Ecstasy"-motif.
- Numbered commemorative plaque on the centre console.
- Red RR-badges on the grille and the boot lid.
- "Spririt of Ecstasy"-motif on the hub caps.
- Re-styled, chromed Azure alloy.
- Chromed mirrors.
- A badge on the front fenders with the text: "Rolls-Royce Motor Cars, Crewe, England", together with the British flag.

This Vehicle is number 21 of the Series 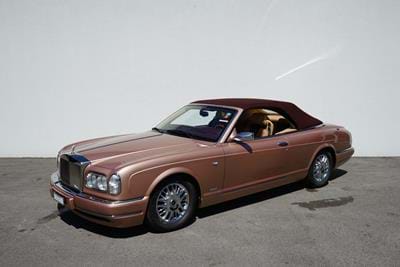 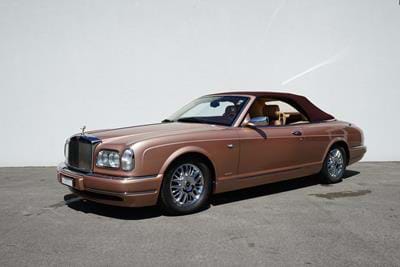 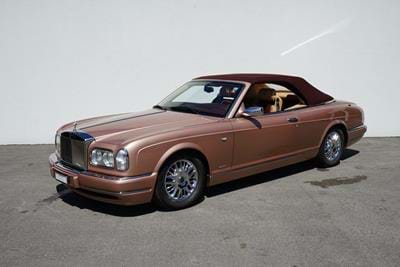 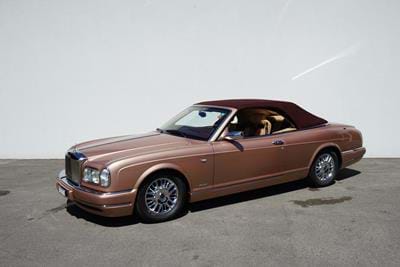 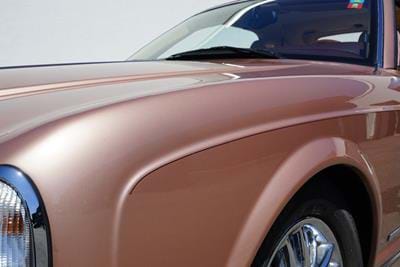 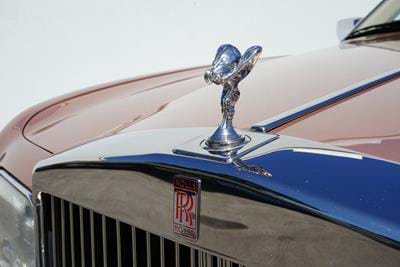 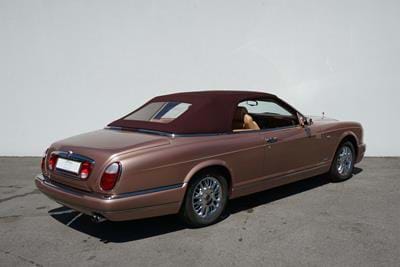 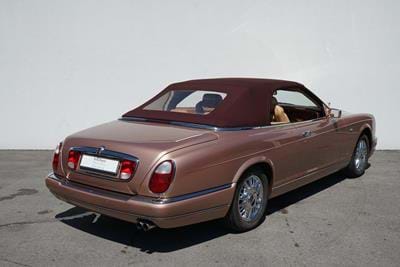 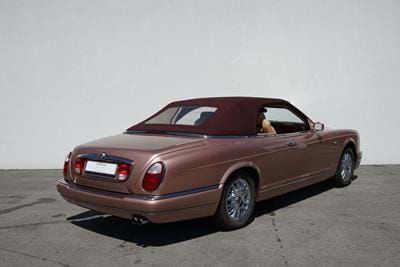 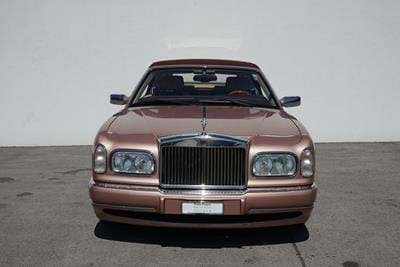 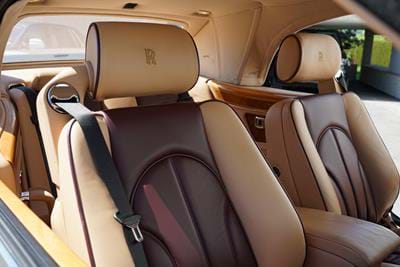 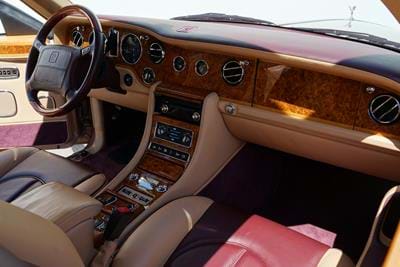 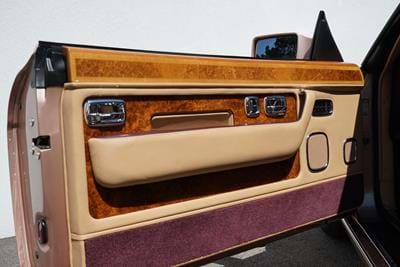 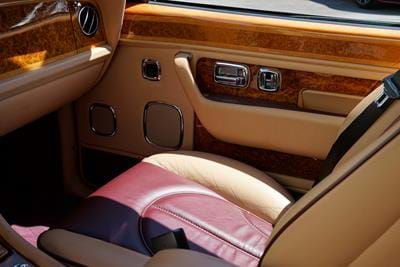 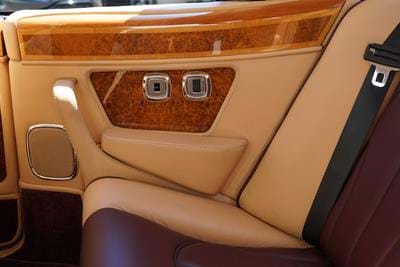 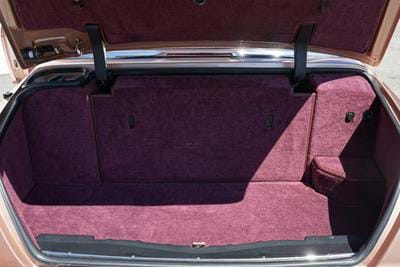 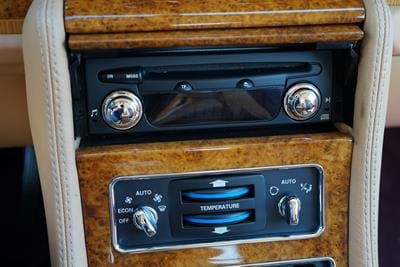 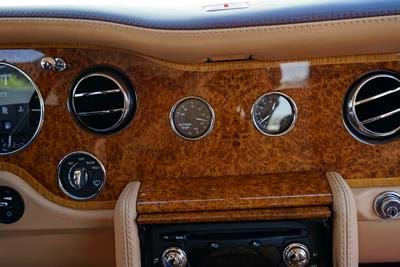 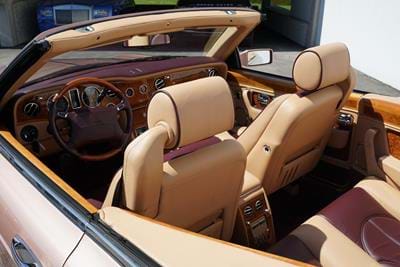 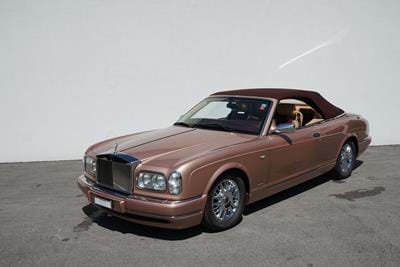 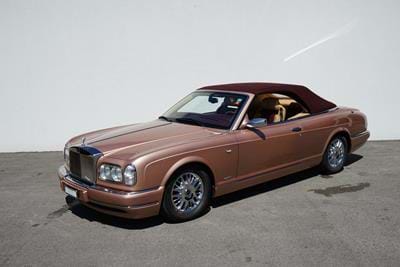 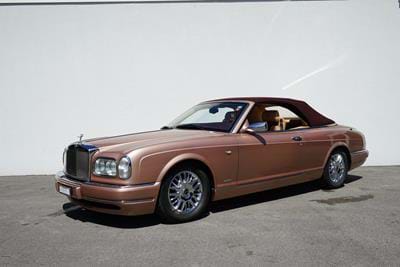